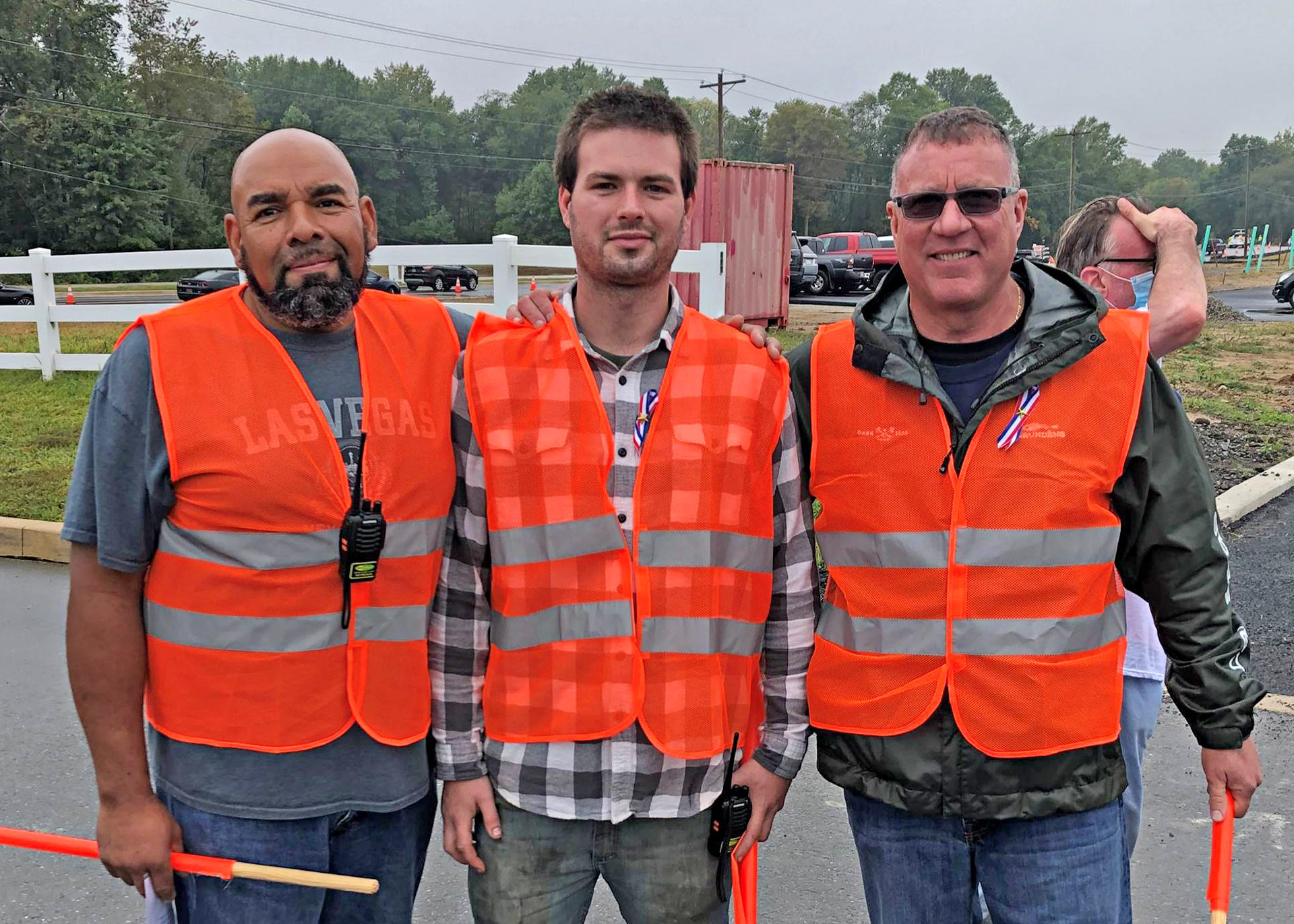 NEW CASTLE, DELAWARE — November 19, 2020. ARS Truck & Fleet Service is actively supporting the local veteran community. ARS was an event sponsor at Vet Fest 2020 for the third year in a row as a way to provide ongoing support to the veteran community. In addition to a monetary donation, employees volunteered their time to plan, coordinate, and participate in event setup, traffic control, and breakdown.

“I’m deeply passionate about the plight of combat veterans,” explained ARS’s Owner and President, Patrick Connell. “We see tragically high rates of homelessness and suicide among veterans. The assimilation from active combat duty back into regular life is just too difficult. I may not be able to do anything about the challenges they face on the battlefield, but I can certainly work hard here at home to make sure they are appreciated and the burdens they face as they transition home are a little less heavy. The veterans we’ve employed at ARS and Delaware Truck Refinishers have been some of the most hard-working, resilient employees, and I encourage all businesses to employ veterans.”

Vet Fest 2020 raised a tremendous sixty thousand dollars this year. The virtual component made it possible for people to participate from anywhere in the country. The event organizers are already working hard toward attracting larger virtual nationwide participation for 2021. “When it comes to supporting veteran causes, ARS Truck and Fleet Service walk the walk. Their engagement with Delaware’s Vet Fest will help us bring awareness to the epidemic of veteran suicide. Better yet, it will help us bring about a solution” states Vet Fest Organizer, Brian Di Sabatino.

In addition to Vet Fest, ARS also sponsors Wreaths Across America. This December will mark their fifth year as a sponsor. This organization coordinates wreath-laying ceremonies at the gravesites of veterans across the country as a way to honor their memories.

ARS Truck and Fleet Service has been providing fleet service and mobile truck repair since 1972. Delaware Truck Refinishers has been providing full-service body repair, detail and paint shop since 1992. They serve Northern and Central Delaware, Southeastern Pennsylvania, Southern New Jersey and Northeastern Maryland. To learn more about ARS and the charities they support, visit their blog at arsfleetservice.com/blog.